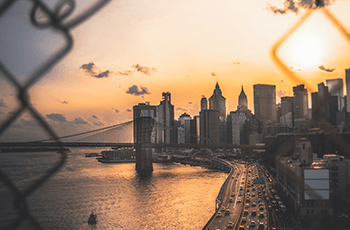 A $75 Million dollar fund was launched by multiple grantmakers to support New York City’s social and cultural organizations. Grantmakers contributing to the fund include The New York Community Trust, The Robin Hood Foundation and Bloomberg Philanthropies.

In order to qualify for a grant you need to be a New York based nonprofit that is a 501(c)3 nonprofit organization and a:

Back To Thought Leadership